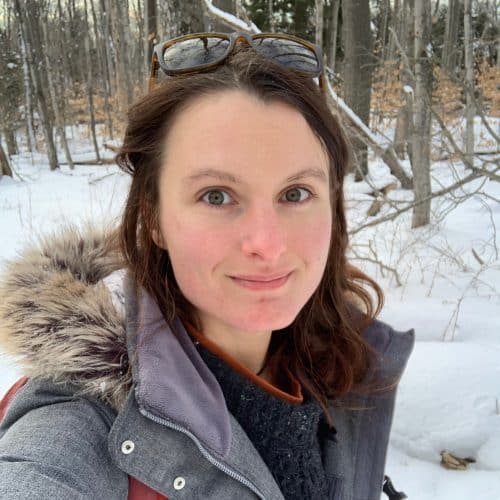 Eastern hemlock trees hold innate magic. If you don’t believe me, walk beneath a canopy of them. You’ll know. Hemlocks have a remarkable ability to ground you in the present. Their needles, dark and glossy, mute sunlight and sound, and to step under them is to be pulled into a perpetual, green-tinted twilight. Underneath their […]

Roldan at the Vernal Pool 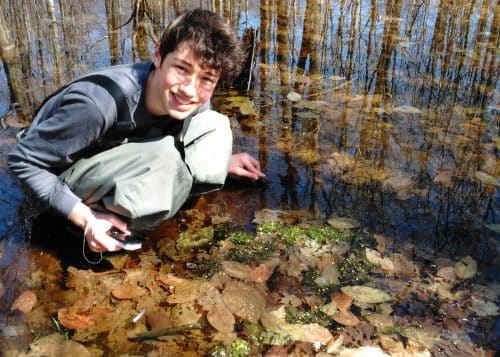 The world is full of unique plants and animals. If you go outside to a natural area and look in the right places, you will observe the lives of many small animals. I have always been interested in the little creatures of the world and tried to watch them whenever possible. I am interested in […]

We joined LTC shortly after moving to northern Michigan from Massachusetts seven years ago and volunteering with Little Traverse Conservancy for the last two years. It was a draw to the area to see such a well-established group actively working on growing and protecting the region’s natural beauty and educating us all in the process. […]

How Birding Opens up the World

I have an ever-growing interest in birds and the natural world. While birds have remained the focus of my studies, I have found that getting into birding has gone more profound than just counting and watching different birds species. It has given me an awareness of the natural world around me. I now pay more […]

In October 2014, when the LTC asked if I would be willing to monitor the American Kestrel Project, I had no idea what to expect. Jim and Wendy Bean came out to install the nest box in the Black Hole Preserve just west of my farmland. Then we experienced a winter with record snowfall and […] 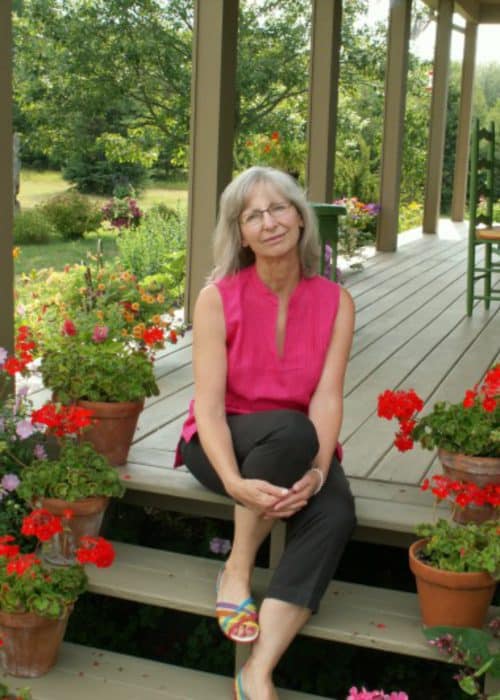 Last June, I attended a Butterfly Workshop sponsored by the Kalamazoo Nature Center/Michigan Butterfly Network on Drummond Island. The purpose of the workshop was to learn how to identify butterflies and to understand the standardized protocol. It was a mix of classroom and fieldwork education. Initially, I felt overwhelmed and thought I would never be […]